An air conditioner unit has three separate motors. One motor, which is the largest, is the blower motor (or the compressor), the second motor is the condenser fan motor, and the third is the refrigerant pump motor. Each motor has its own capacitors which are activated by the thermostat. The compressor or blower motor is the largest and requires the largest amount of power out of the three motors. This means it has the biggest capacitor. However, the capacitors are very sensitive to overheating. To prevent overheating and damage, the capacitors contain a moisture separator. However, the moisture can dry out if the air conditioner unit becomes too hot. As a result, the electrical line will short circuit. If the capacitors go over 150 degrees Fahrenheit, the unit will short circuit.

AC Capacitors Can Go Bad Due to Overheating

Capacitors are very sensitive components that get damaged very easily due to overheating. However, the result of overheating can be due to an older unit as well. As an air conditioner unit ages, the components will begin to wear or break down. Sometimes the fan motor may not shut down as smoothly as it is supposed to, which causes a delay. This delay is often enough to overheat the capacitors, and of course, damage them. When a capacitor is damaged, often they will leak oil. 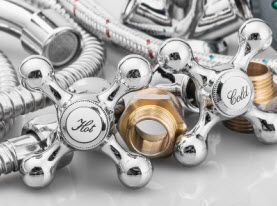 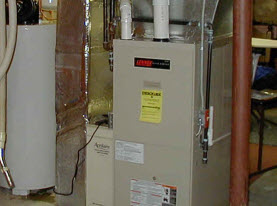 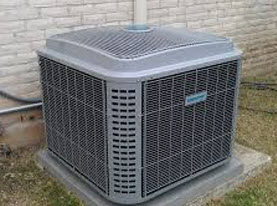 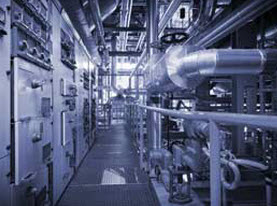